budgies and a canary 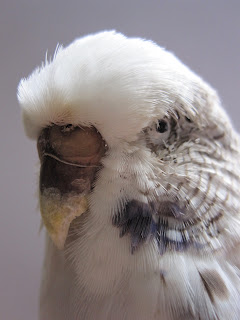 When I was growing up I believed that people were either budgie people or canary people. We were a budgie family, that means we had a budgie in a cage who was allowed to fly around the family room and kitchen in the evenings. We certainly didn't have an aviary out the back or go into breeding them or anything (that's a whole other world).
I also believed people were either Sao or Salada eaters. We were Sao and a Saturday lunch ritual was the kitchen table laid with tomatoes, butter, vegemite, tasty cheese and pickled onions for a Sao-fest over the Saturday papers with ABC on the radio. Nothing like a ripe tomato, lashings of butter and salt and pepper on either a crispbread or fluffy white bread (!) to still make me happy. Taste sensation.
Anyway the point of all this is the new batch of stuffed birds have arrived. Along with the usual average sized budgies we have two stunning 'show' budgies, these are much bigger than the others and sort of have a 'bouffant' helmet of feathers on their heads. They are fabulous and I am in lurve with the lavender one whose colouring is like a moonstone, the softest grey shot with pale purple. And though I am not a canary lover he really is quite charming in his egg yolk coloured plumage. 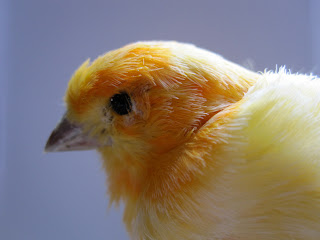 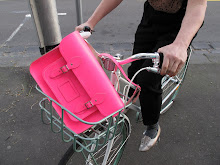 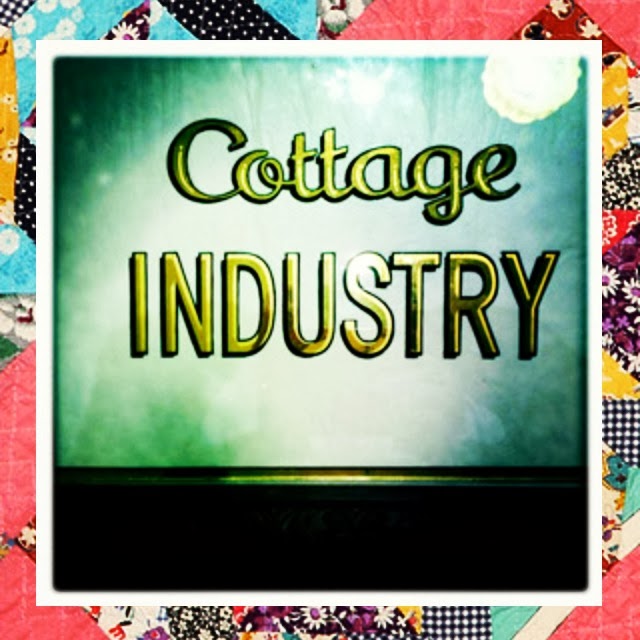 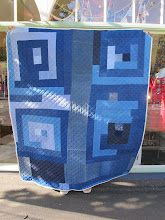